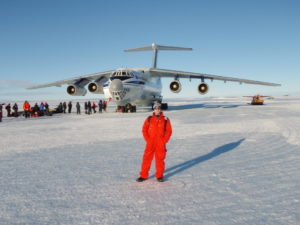 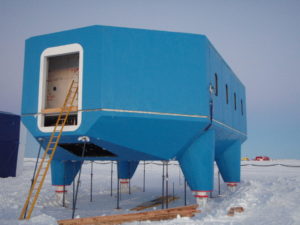 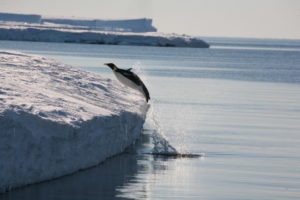 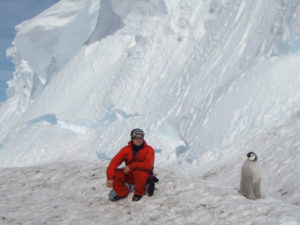 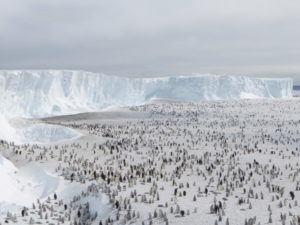 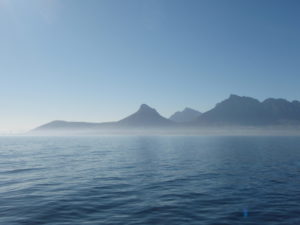 “Operators Overseas” is a new short, informative series we are doing about overseas employment as an operator. We have enlisted the help of operators who have worked all over the world to share some of their own experiences. As a result, we hope this will give you a real insight into working overseas and encourage you to do some travelling of your own.

For the third post of the series we have been in contact with Stewart Alexander who travelled to Antarctica.

Q & A For Overseas Work Q.1. Where are you originally from?

Q.2 Where have you worked overseas?

Q.3 How did you travel to the country you worked in; how long did it take?

A.3. It was a commercial flight from Heathrow to Cape Town then a 6 hour flight to Novolazarevskya (NOVO) on board a Russian Ilyushin 76 aircraft. Short stop at NOVO then boarded a Balser aircraft for a 3 hour flight to Norwegian Station Troll to refuel then 3 hours to Halley Station.

Q.4. What was your job role and responsibilities?

A.4. My main role was base summer mobile plant technician. Responsible for the maintenance of all items of mobile plant ranging from snow mobiles, snocats, CAT dozers, tractors and tracked cranes. I was also tasked with operating plant during relief operations when the supply ships came in. Plant operations ranged from grooming the ice runway and maintaining the ice roads to hauling cargo from the coast to base. Plant operators were also tasked with assisting 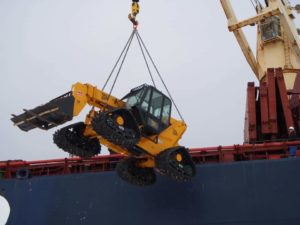 science operations and assisting the construction contractor, Morris, on their operation in constructing the new Halley VI base.

Q.5. How did you hear about the vacancy abroad?

A.5. I heard about the vacancy through a magazine advert in work.

Q.6. What papers were required for you to be able to work internationally? (E.g. Passport, visa, etc.)

A.6. As it is a British territory, we only needed a passport to travel.

Q.7. What additional operator/driver license/qualifications did you need to have?

A.7. British Antarctica Survey put us through our high and MEWP tickets. Other than that all operators were assessed on every item of plant upon arrival at the base to assure competency.

Q.8. How did the rate of pay differ from the UK?

A.8. The rate of pay is in line with the UK wage, although there are various bonuses, i.e. hardship allowance for sleeping in temporary accommodation and there is a percentage bonus upon completion of the tour.

Q.9. How was your overall experience of working overseas?

A.9. The overall experience was excellent. From spending time in Cape Town on the way down to spending 2 weeks on the ship sailing back to Cape Town.

Q.10. Would you recommend the opportunity to work overseas to other operators?

A.10. I would definitely recommend it, just for the experience!

Q.11. What advice would you give someone who would like to work overseas?

A.11. I would recommend to keep yourself busy and to integrate with other team members to avoid feeling home sick. Some of our team just shut themselves off and rather than embracing the experience, they were just counting down the days to get home.

Q.12. How was your work:life balance overseas?

A.12. As it was the first season of construction of the new base we didn’t have a lot of time off as we had extreme weather which often hampered operations. When we did have time off we had a cinema room, bar, pool table, gym and a library. We had similar facilities as well as a sauna on board the ship which is where myself and some of the other team members stayed during relief operations. We also had themed nights throughout the season like St. Andrew’s day.

Q.13. Can you describe your accommodation? Was it provided for you?

A.13. Initially on arrival we were put into the summer accommodation block, 4 bunks in a room. When the supply ship arrived a handful of us went to live on the ship as we were stationed at the coast to carry out relief of the ships. After the first relief we returned to the base and were moved into portacabins as the contractors had moved into the summer block.

Q.14. Were you able to easily adapt to the culture of the country you were working in?

A.14. As it was a UK base, the culture was the same although some of the contractors were from South Africa and some of the staff from St Helena. Everyone got on really well. The hardest thing to adapt to was the 24 hour daylight.

Q.15. What is your most and least treasured memory from working overseas?

Q.16. What was most surprising/something you did not expect about working overseas?

A.16. The thing I found most surprising and refreshing was how we all survived with no mobile phones!

Q.17. Did you have many opportunities to travel around the country while you were there?

A.17. Travelling around was fairly limited to the perimeter of the base and down to the coast where the supply ships came into the sea ice which was 15kms from the base. I had the opportunity to visit various scenic outposts with our resident pilot on board the Twin Otter Aircraft.

Q.18. Is there anything else you would like to add?

A.18. I would say to anyone who wants to work overseas, especially in an extreme environment like Antarctica, it is important to go in with the right frame of mind. Keep your mind active and the time will pass quickly. 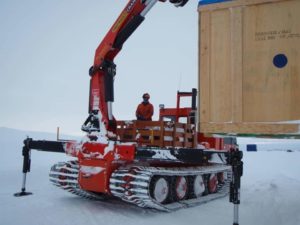 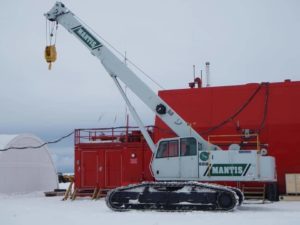 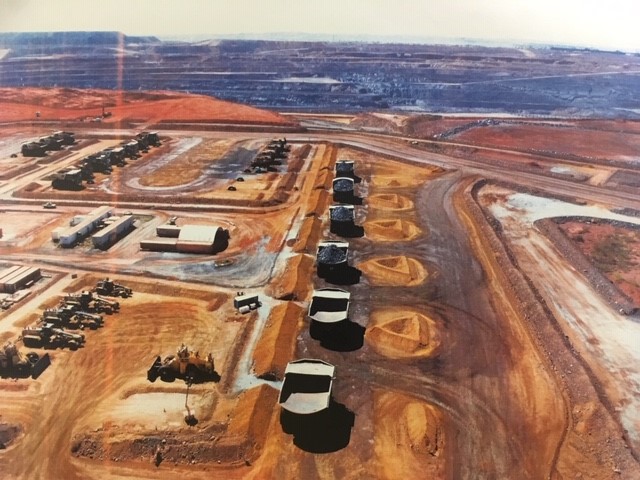 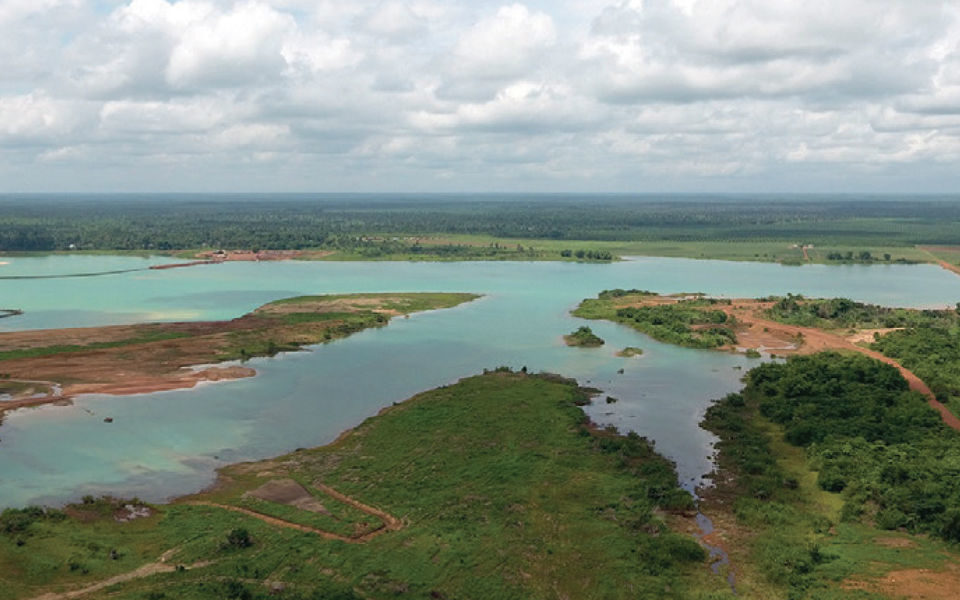 A day in the life of…